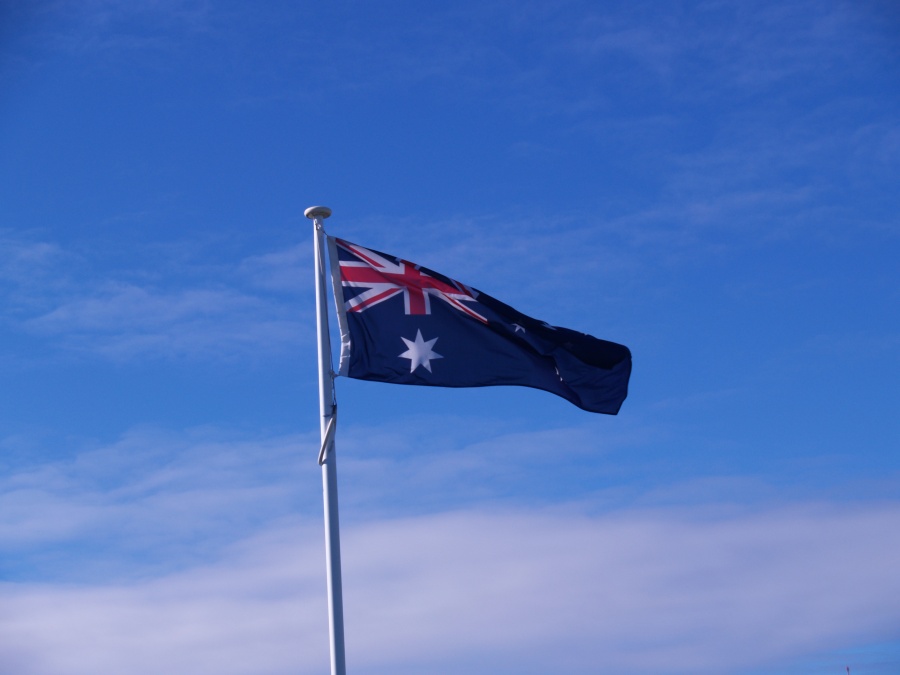 Through the years God has taught me many important lessons about the differences between America, and overseas cultures. One of the first (and most important) came as I sat with a group of fellow Australian Missionaries at a local coffee shop on a Thursday morning.  As we chatted an Aussie sitting nearby said to us “hey are you guys American?” and after learning we were, he asked who we were voting for in the upcoming presidential election.  He then went a step farther by telling us who we needed to vote for and why!

This and other experiences quickly taught me individuals in mission fields love to discuss American politics.

This took me by surprise because at the time (2008 I believe) it was taboo for Americans to ask about another persons political affiliation, and even today discussion of politics is usually only reserved for close friends. Things are different overseas where individuals are very aware of whats going on in America (through CNN, FoxNews, and constant updates from social media) and enjoy using politics as a topic of daily conversation.

While these discussions surprised me at first I learned to enjoy, and even look forward to them:

More than anything I love these discussions because they reveal we live in a broken world….and everyone is looking for a Savior.

It’s interesting that most of my political conversations overseas revolve around who I’m voting for (like the coffee shop conversation) instead of issues.  Even more fascinating is the fact that many of those individuals overseas connect THEMSELVES to America’s leadership even though they would never be able to vote.  Last night I walked by a Vincentian who was excitedly explaining to his friends how he used to be a Republican, but changed to a Democrat when Obama ran for president 🙂

Part of this connection with the American political system is because they know what happens in the US heavily affects their Country (something I didn’t understand till becoming a missionary).  But I personally believe it goes deeper and has to do with their search for a Savior.

For many of these people America is seen as a land of opportunity.  They notice the brokenness of their country (every society has problems) then look to the US as a land that was seemingly perfect and think, “if only I could live there.”  Recent years however revealed the so-called “perfect land” is extremely far from it (of course America never was).  Riots, shootings, political unrest, and violence viewed daily on their television screens reveal that the whole world is broken.  It’s my opinion this desire for one Country that “isn’t broken” leads people overseas to latch onto American leaders who promise to fix our brokenness.

The fact is no leader no matter how charismatic or wise could heal our world that has been broken since Adam and Eve were driven out of the garden of Eden.  They may make the right decisions initially, but eventually everyone will be corrupted by power.  It is only in the New Heaven and New Earth where brokenness will be forgotten (Revelation 21:1-2).

It’s tempting to avoid these political conversations (I did as much as I could initially) because they can become confrontational and awkward.  Yet the Lord gives few better opportunities to explain men cannot truly fix the worlds problems.

Yesterday I met with an unsaved friend named Steve.  During our conversation we talked about racial profiling, black lives matter, Muslim terrorism, riots in Charlotte, and of course the upcoming presidential election.  Though it was awkward at times I embraced that conversation because it highlighted we are all incredibly broken…and pointed towards the one true Savior.

One thought on “The Overseas Political Conversation, and a Search for a Savior”