The Moment an iPhone Becomes a Luxury

One of the  blessings of living in St. Vincent is realizing many of things I enjoyed in the past can be lived without…in other words many things in the US are luxuries instead of necessities.  Of course there is a place for luxuries in a missionary’s life, but honestly on Mission fields they are usually too expensive, so you do without.

For instance during my time in Barrouallie I’ve decided the following luxuries are too expensive to purchase. 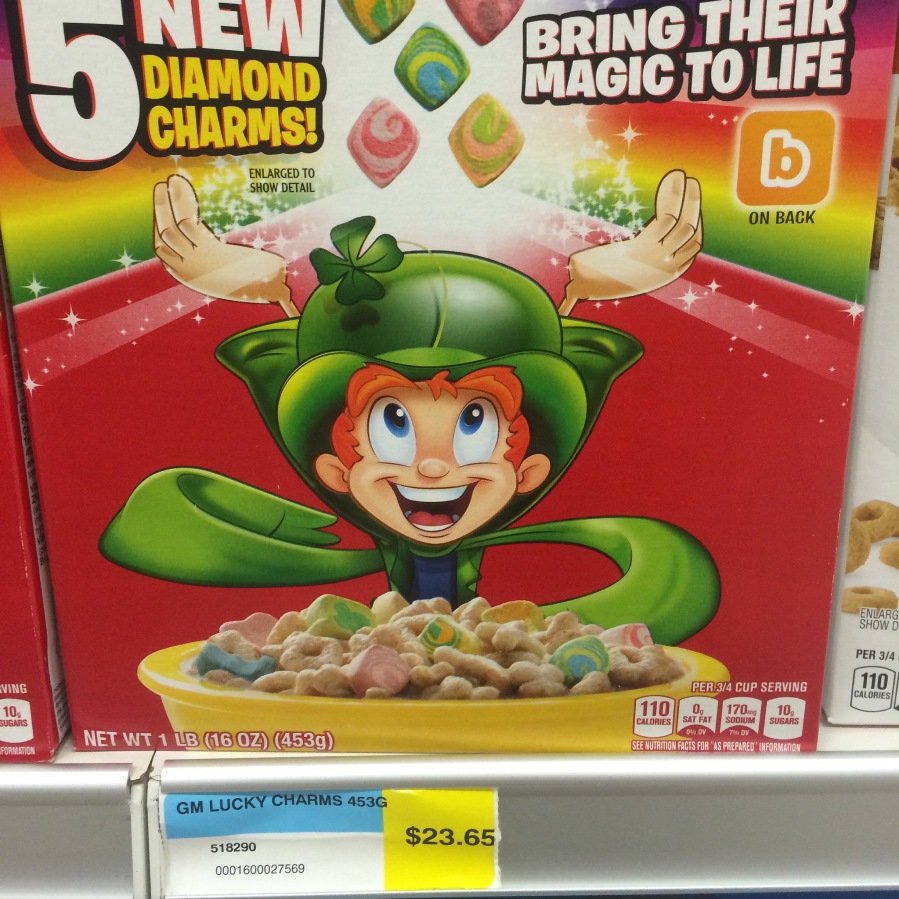 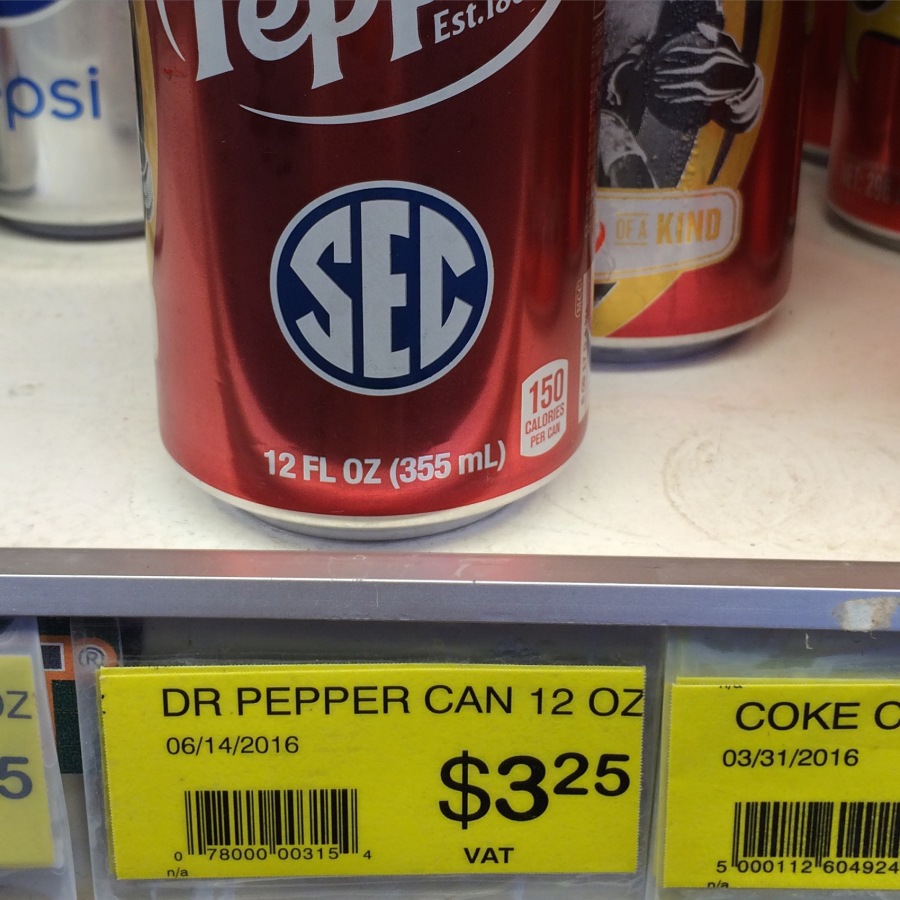 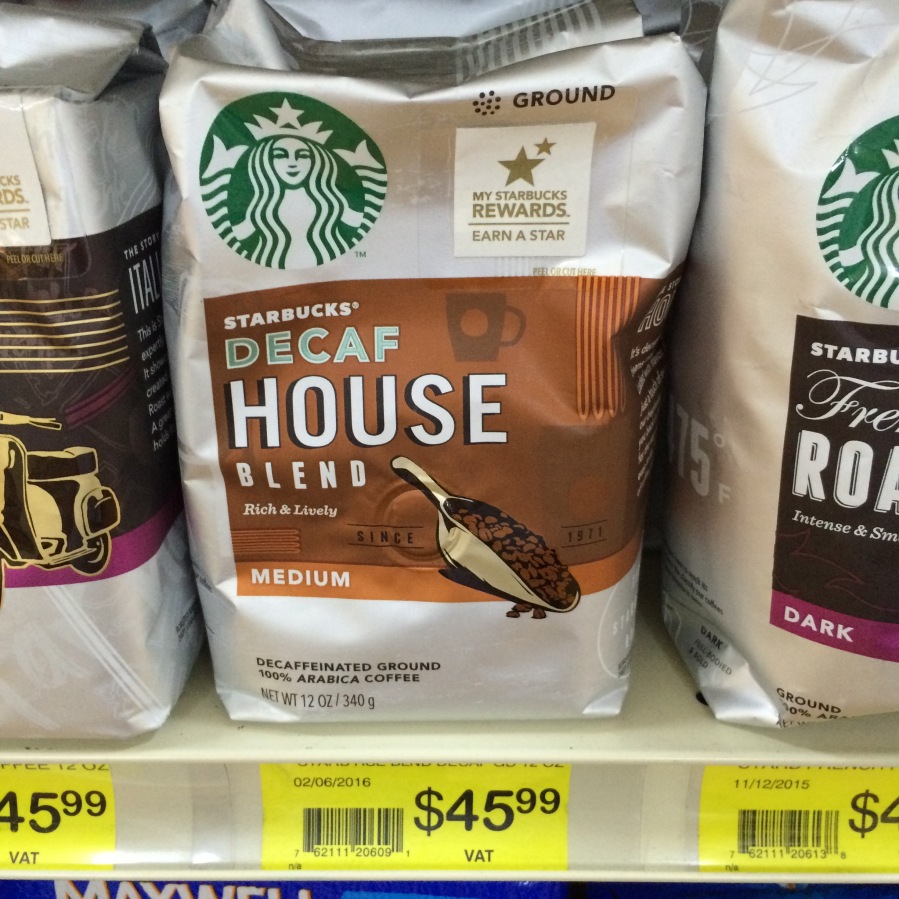 The truth is many of the things taken for granted in the States (just a 15 minute drive to Walmart) are now viewed as luxuries in St. Vincent so I just dont buy them.  But there is at least one luxury I cling to tenaciously…my American phone.

My iPhone 5s was originally meant to be used as a “Vincencian Phone” after buying out the contract but unfortunately the sim card here won’t work.  Amazingly even though I’m not able to make calls with that phone I almost always find an excuse to carry it in my pocket using it to do things like;

A few months ago I noticed my American phone would only charge if the charging cord was lifted slightly because the charging pin had come loose (a common problem).  At first this didn’t bother me too much, but as time passed it became harder and harder to get the phone charged.  Finally last Saturday and Sunday it wouldn’t charge at all, so yesterday my beloved iPhone was basically a brick 🙂

I actually got it charging this morning but its only a matter of time before I will be without a smart-phone!

After many years of faithful service my American iPhone has stopped charging properly. I've chosen to give it a Viking funeral while singing "go rest high on the mountain" there's a 90% chance I will get something in My eye

Now before you start sending money for a new iPhone 6 (or as I like to call it “a ministry tool”)  let me assure everyone it’s absolutely possible to live without a smart-phone in SVG. (I do have a “vincy phone” that’s perfectly capable of making phone calls, but sending text messages takes time since you have to hit the number 2 three times for a letter c). And believe it or not, its okay if moments of silence don’t lead to checking Facebook or Twitter (at least that’s what I keep telling myself).

So for at least three-months I’m committing myself to only carrying my Vincy phone unless it’s absolutely necessary.  I am not saying that will be easy (reached into my pocket at least three times for an iPhone that wasn’t there yesterday) but as each luxury of life is placed upon the altar we learn God satisfies us better than it ever could.